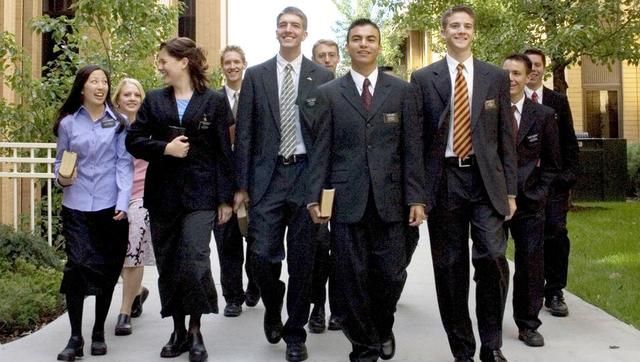 Missionaries across the world are now able to communicate more easily with their families and friends due to a change in policy by The Church Missionary Department.

According to a statement made by Scott Trotter, spokesman for The Church of Jesus Christ of Latter-day Saints, “Missionaries write to their families each week and can also communicate by email with friends, priesthood leaders and new converts. While in the mission field, missionaries should get permission from the mission president before communicating with converts and others of the opposite gender within the mission.”

Previous rules in the Missionary Handbook stated that missionaries were only able to “communicate with (their) family and mission president by email, according to approved guidelines.”