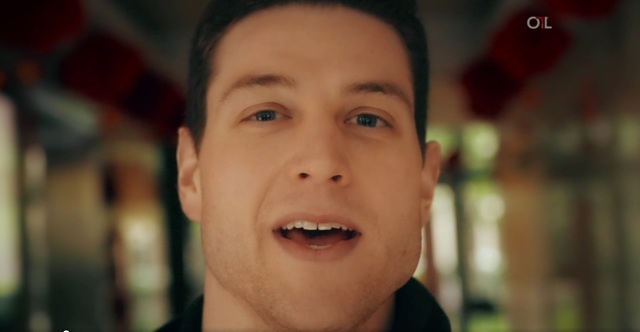 After becoming the 2011 National Player of the Year, Jimmer Fredette went on to have a rocky start in the NBA. But now Fredette has found his place as he's changing the game of basketball in China.

This level of success soon captured the attention of ESPN, who featured Fredette and his new career in China.

“Even the Chinese players, when he arrived, said, ‘This is your guy?’” Shanghai coach Brian Goorjian says in the video. “But I haven’t had a guy put numbers on the board as quick as he did.”

Despite his newfound fame as what the Chinese call the "Lonely Master," Fredette has made sure to stay connected to his faith

"There is a Mormon community here. So I have met a lot of people that have gone to BYU that have invited me over to their house," Fredette told CGTN.

In addition, Fredette has made an impact on the community by living his values and standing as an example. "I always try to treat people with kindness and respect. That's what it's all about; that's how my parents raised me," he said in a video with CGTN. "Everbody is the same. No matter where you are, you are not better than anyone else. That's what life is all about; it's not just about basketball, it's about having fun and being a good person."

This kind of mentality caused CGTN's reporter to remark, "Well Jimmer Fredette, you are quite possibly the nicest man I have met in basketball."