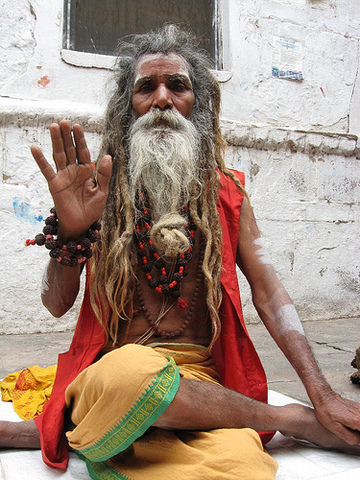 As an American living in Asia, I often experienced cultural disconnects. A peer or friend would make a comment so obviously based on assumptions or values I didn’t share that I realized that my own values and assumptions must sound equally foreign to them.

Last year, a colleague in India made a statement that I found very unsettling. He said: ”When we focus on results nothing changes. When we focus on change we see results.” Since this claim was made in a business setting in a results-driven culture, I was taken aback. I had to ask him to repeat it several times, yet it still flew in the face of everything I believe as a business person. I really was at a loss how to respond to someone who believed that. Was he really saying you should get an A for effort and that results didn’t matter? If so, that explained a lot about the results I was seeing from his group!