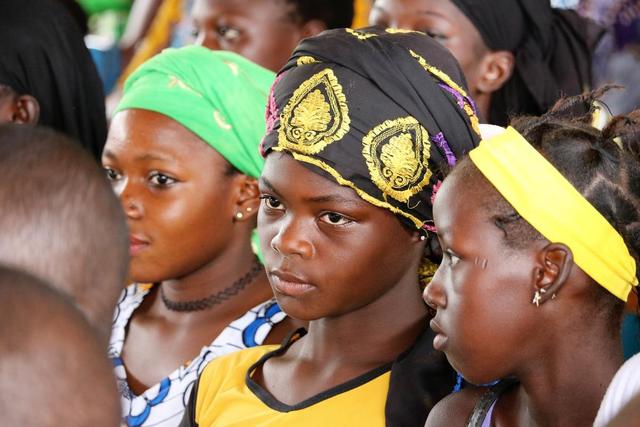 Elder Bednar Dedicates Senegal for the Preaching of the Gospel

Just before dawn at the base of the “Phare des Mamelles” lighthouse on a hill overlooking Senegal, Elder David A. Bednar offered a dedicatory prayer on May 22 on the people and land of the West African nation.

Elder Bednar of the Quorum of the Twelve Apostles and other leaders began the prayer in the dark, “with only the lighthouse still lit and showing the way,” said Elder Terence M. Vinson, Africa West Area president.

But as he completed the prayer, “the ocean, shoreline, and city were bathed in the clear, morning light of the risen sun,” said Elder Marcus B. Nash, of the Africa West Area presidency.

The experience, said Elder Vinson, reflected the “symbolism of the gospel bringing Senegal out of darkness into the dawning of a new day.”