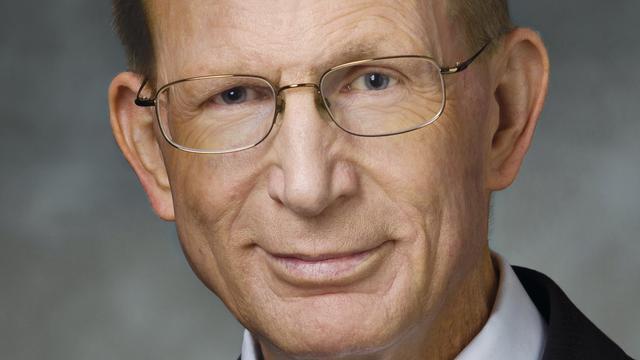 Elder Bruce D. Porter of the Quorum of Seventy Passes Away at 64

Elder Bruce D. Porter of the Quorum of the Seventy passed away Dec. 28, 2016, while at his home with his family.

A spokesperson for the Church released this statement following Elder Porter's passing:

"We are deeply saddened to announce that Elder Bruce D. Porter of the Seventy died at his home last evening, surrounded by his family. Elder Porter, age 64, succumbed to a pulmonary infection that developed in recent weeks. Until earlier this month he served as the President of the Europe East Area.

"In early December he was released from that position and assigned to serve at Church headquarters. Our gratitude, thoughts and prayers are with his wife, Susan, and their family. We are profoundly grateful for the valiant service he offered to the very end of his life. He will be greatly missed."

As a General Authority, he served as in the Salt Lake City Area Presidency, on the Middle East/Africa North Desk, as Executive Director of the Correlation Department, and as President of the Europe East Area.

Elder Porter married Susan Elizabeth Holland in February 1977 and together they became parents to four children.

According to Mormon Newsroom, funeral arrangements for Elder Porter are still pending.