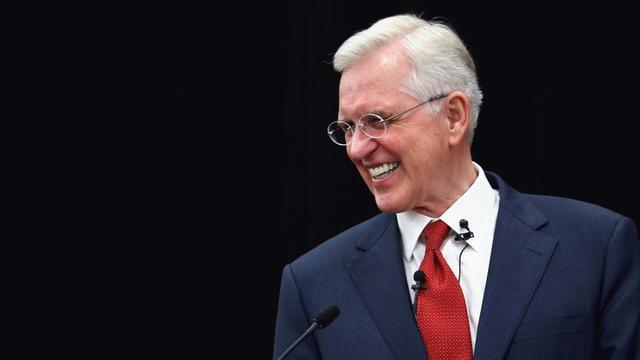 MR says: Elder D. Todd Christofferson, while in Philadelphia to make a presentation at the Catholic World Meeting of Families, talked about the death of Elder Richard G. Scott, his former mission president and colleague in the Twelve, and how President Monson calls new apostles.

The passing this week of his former mission president and colleague in the LDS Church's Quorum of the Twelve Apostles is "a sacred moment" for Elder D. Todd Christofferson. . . .

"It's always tender to see someone at the end of their ministry," Elder Christofferson said, "whatever the circumstances, and reflect on what it has meant over the years, the difference they've made.

"It becomes kind of a sacred moment, a reflective time," Elder Christofferson added. . . .

Elder Christofferson said the selection and calling of new apostles to the Quorum of the Twelve is the prerogative of the president of the church.

"President Monson, I don't know if this always has been the case, but his practice has been to ask each of his counselors and the members of the Quorum of the Twelve to give him names they would recommend for his consideration, not to discuss with each other but just individually, to give him whatever name or names they feel impressed he ought to look at," he said. . . .