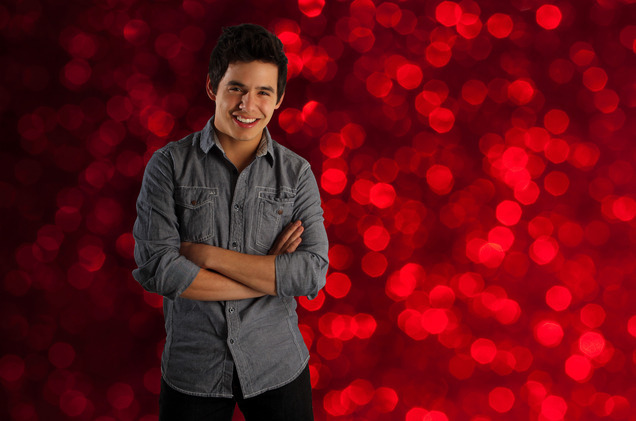 Murray native and "American Idol" finalist David Archuleta began his journey to become a missionary for The Church of Jesus Christ of Latter-day Saints by entering the Missionary Training Center in late March.

It was thought that once he went inside the doors of the secretive Provo institution, the 21-year-old would be out of the public eye for about two years, spending about 10 weeks at the MTC and then the rest of his time in his assigned mission, reportedly in Chile.

But this is an age where social media breaks down ramparts and bulwarks, no matter how much Elder Archuleta desires his pious privacy. As a consequence, the public and his fans have been able to read about his experiences through blog posts written by fellow elders and sisters at MTC.