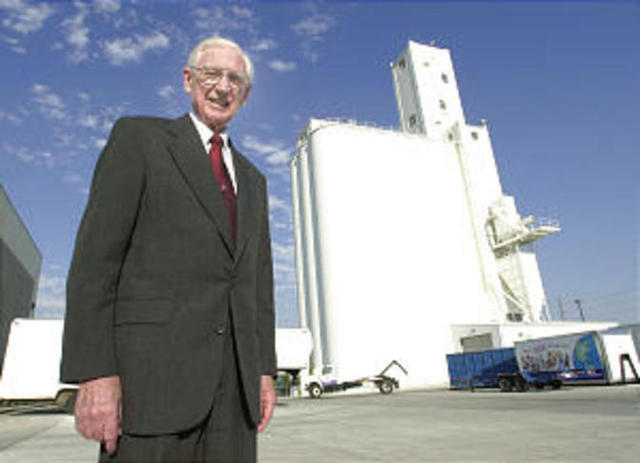 Elder Glen L. Rudd, the author of Pure Religion, the Story of Church Welfare Since 1930, made a great impact on the Church's welfare program. In a personal letter, President Gordon B. Hinckley wrote, “No one knows the history of the welfare program more thoroughly than do you.”

Elder Glen L. Rudd, 98, was the oldest living man who had served as a General Authority Seventy of The Church of Jesus Christ of Latter-day Saints when he passed away Friday, Dec. 30, from complications after breaking his hip.

Elder Rudd managed Welfare Square in Salt Lake City for 25 years and was a friend to church presidents throughout his adult life.