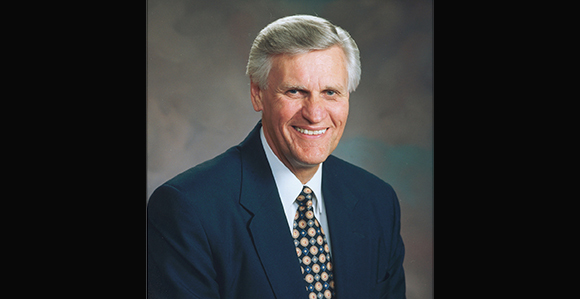 Our prayers are with the Pace family at this time.

Elder Glenn L. Pace, emeritus General Authority Seventy, died on May 16, in Bountiful, Utah, at the age of 77.

As a young man he served a mission in the New England States Mission from 1960 to 1962 and upon his return he married Jolene Clayson, a young woman he had started dating before his mission, in the Salt Lake Temple.