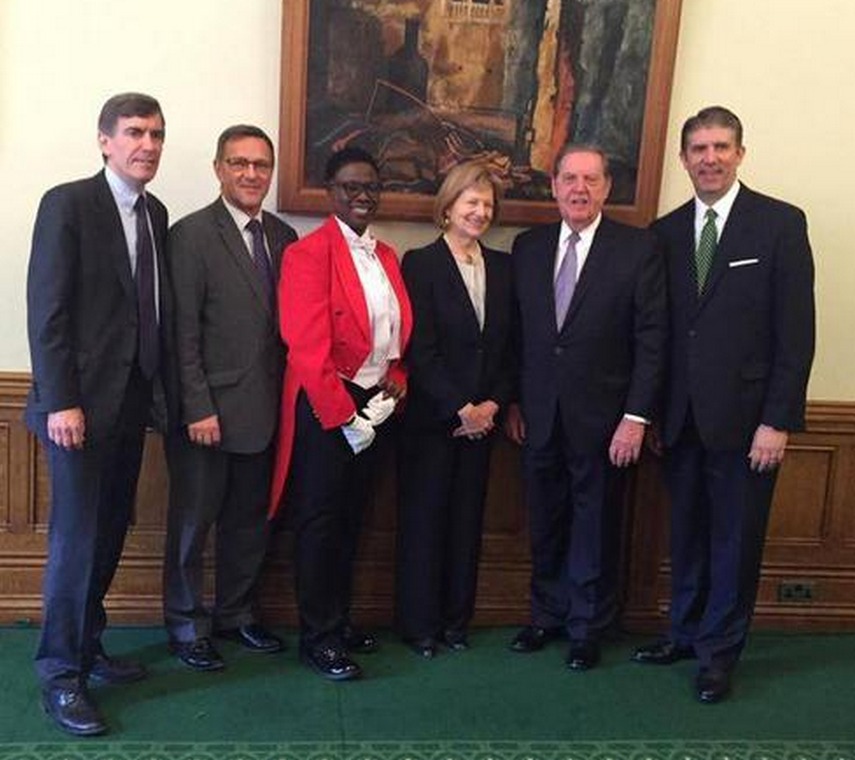 The speech marked the first time a leader of The Church of Jesus Christ of Latter-day Saints has addressed a gathering in the Houses of Parliament, located at the Palace of Westminster.

"Last year, LDS Charities responded to 132 disasters of one kind or another in 60 nations of the world, including a major typhoon in the Philippines, a destructive cyclone in the Kingdom of Tonga, the Ebola outbreak in West Africa and extensive refugee assistance for Syria and Iraq," said Elder Holland, a member of the church's Quorum of the Twelve Apostles.

"In addition to such emergency relief we found calmer circumstances along the way, allowing us to provide wheelchairs in 48 countries, maternal and newborn care in 42 countries, vision care in 34 countries, clean water and sanitation projects in 26 countries, gardening projects in 17 countries and medical immunizations in nine countries," he said.