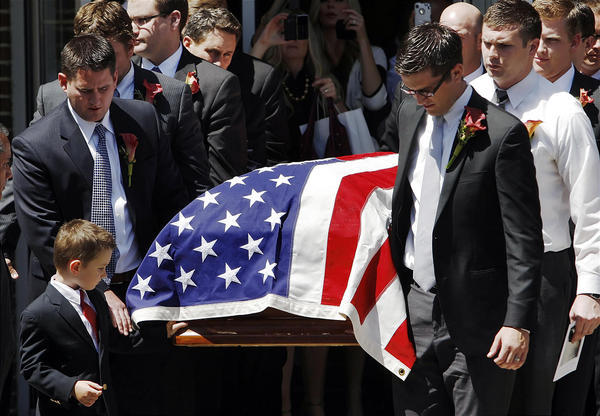 Elder Marion D. Hanks' greatest desire in life was to qualify to be a friend of Christ.

He would realize that sacred desire through decades of selfless service and devotion, said friends and relatives who paid tribute to the late Latter-day Saint leader at Saturday's funeral services in Holladay. Elder Hanks' 90 years on earth, they declared, were defined by service, dedication, learning and always speaking out for those in need.

Called to the Seventy at age 31, Elder Hank's would spend almost two-thirds of this life serving as a general authority. He died Aug. 5 at the age of 89.

"He was a beloved friend and associate in the work of the Lord," said President Thomas S. Monson, who spoke and presided at the funeral.