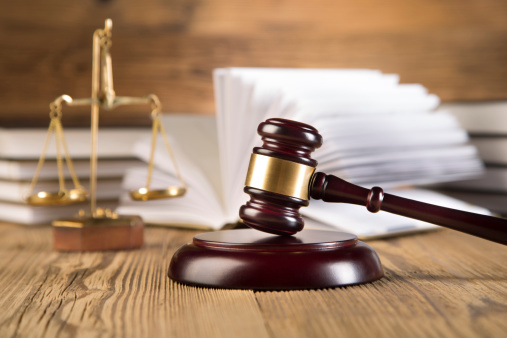 Elder Dallin H. Oaks of the Quorum of the Twelve Apostles of The Church of Jesus Christ of Latter-day Saints recently discussed the importance of religious freedom with Grant Nielsen and Amanda Dixon of KSL NewsRadio in Salt Lake City.

Elder Oaks explains religion’s vital role in civil society, how its free exercise can be preserved and the need to live together harmoniously in a pluralistic world. See excerpts of the interview below.

Question 1: How critical is the situation with religious freedom?

Elder Oaks: There are many contests about religious freedom in our country today. We’ve always had such contests, at least for a century. But now they’ve gotten to be very political and very divisive.

Question 2: Is the First Amendment doing its job to protect religious freedoms in America?

Elder Oaks: The First Amendment stands as a barrier, but it’s constantly in interpretation. And some of the current interpretations of freedom of religion, for example, put that value in doubt.

Question 3: Do you think that religious and secular people understand the constitutional guarantees of freedom of religion?

Elder Oaks: Oh, I don’t think so, but people generally have not been very sophisticated about constitutional guarantees, so I don’t see that as something unusual. But I see it as a responsibility for well-educated citizens, members of the bar and opinion leaders to be acquainted with the United States Constitution and its guarantees.