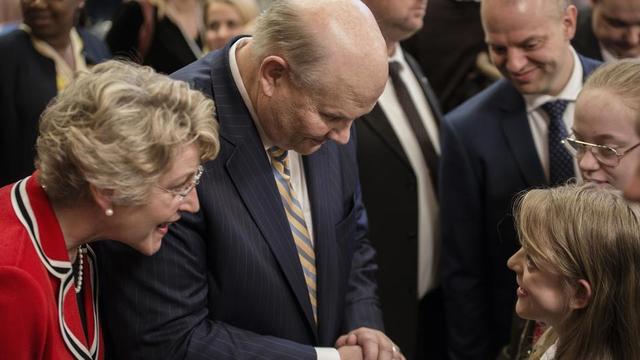 byElder and Sister Renlund, excerpted from "The Melchizedek Priesthood" | May 21, 2018

In the Lord’s Church today, experienced priesthood holders work with those with less experience. I had a wonderful service opportunity that demonstrated why the Lord uses this pattern to establish the Church. In a remote town, I asked a branch president—a relatively new convert and recently ordained elder—if he wanted to visit families in his branch one Saturday morning. The two of us ventured out. The first man we visited, Brother Thomas, was dying of AIDS. After offering comfort and support, I asked if there was anything we could do for him. Brother Thomas asked for a blessing. The branch president was asked to anoint and I was asked to seal the anointing. It was apparent that the branch president had never participated in blessing the sick. He held the plastic container of consecrated oil about ten inches over Brother Thomas’s head and squeezed out a very large drop that splattered on impact. The branch president then put his hands on Brother Thomas’s head and said, “I put oil on your head to heal you. Amen.” An experienced holder recognizes that this is not the prescribed language used in anointing the sick. 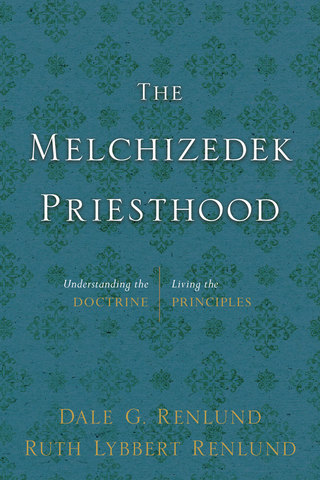 Get more powerful insights into the priesthood in The Melchizedek Priesthood: Understanding the Doctrine, Living the Principles.