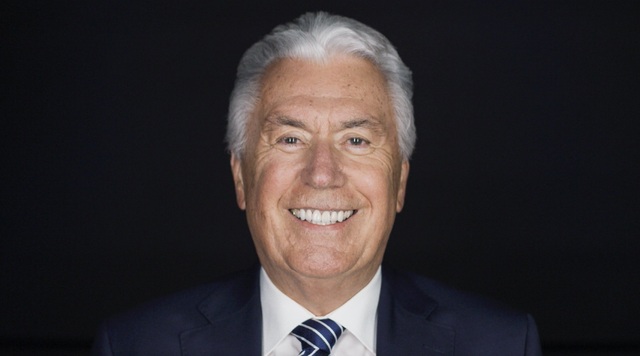 Continuing a series of Church leaders sharing how they “hear Him,” Elder Dieter F. Uchtdorf recalled an experience he had as a 10-year-old boy in East Germany when he had a special assignment during Church meetings to pump air into the organ pipes. While the job was not easy and required that he pump with all his strength “so the organ would not run out of wind,” Elder Uchtdorf said that the job came with an additional benefit: a view of a stained glass window in the chapel that portrayed the First Vision.

“Here I was, a little boy in post-World War II Germany, and yet I felt very close to our Savior, Jesus Christ,” Elder Uchtdorf writes.

While German is his native language, Elder Uchtdorf learned Russian as a boy. Additionally, as he pursued a career as a pilot, he had to learn English. Elder Uchtdorf explains how these various languages affect his life spiritually. For example, he and his wife say their prayers in German, but his Church assignments frequently require speaking in English.

► You may also like: The advice President Ballard gives his grandchildren to help them #HearHim

Read more of Elder Uchtdorf's thoughts on listening to the voice of the Lord at ChurchofJesusChrist.org.