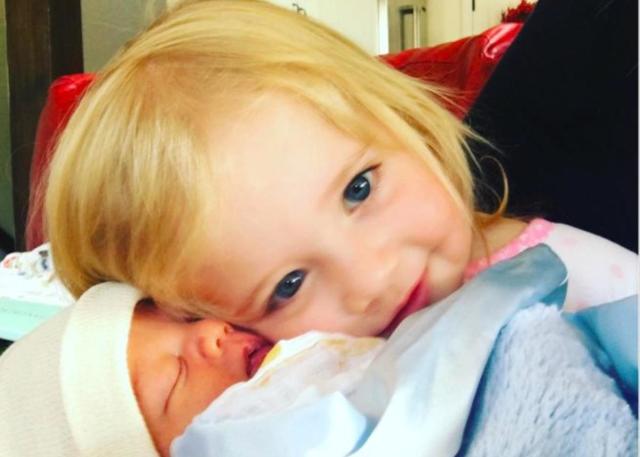 Elizabeth Smart announced the birth of her second child with an adorable Easter picture showing her 2-year-old Chloe holding her new baby brother.

"These two make my Easter perfect!" she wrote on Instagram. 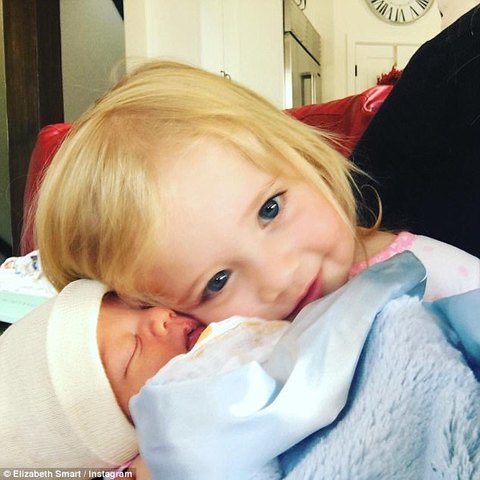 With Smart's due date set for April 2nd, the newest member of the family, whose name has not been released yet, was not born until April 9, according to Hollywood Life.

Elizabeth Smart married Matthew Gilmour in 2012 after meeting him on her mission to Paris, France. After the birth of her daughter Chloe, Smart said that motherhood was "the best thing ever."

"When I had my little girl it felt like my heart was relocated in my throat,'' she told TODAY. "Every second of my day was, 'Is she breathing, is she OK, what does she need?' Now as a parent, going out and talking to other parents, talking to other survivors and hearing their story, I can't help but think of my own parents and what they went through."

In 2014, Smart told PEOPLE that motherhood was her greatest aspiration, saying "I would not be here if it weren't for my mom." 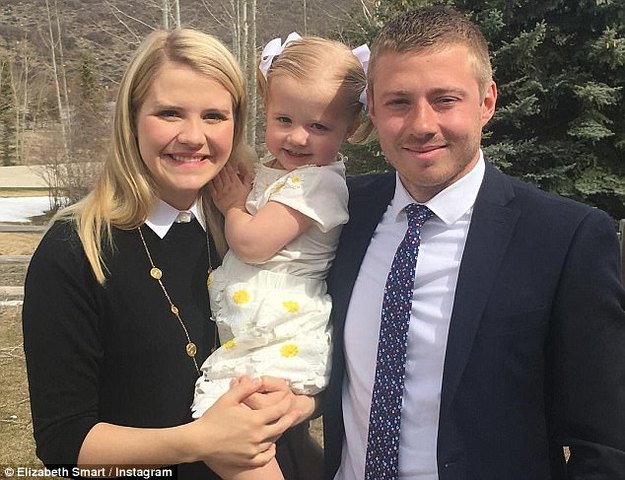 Smart continues, "My mom is a hero and has influenced my life more than any other person, and I'd like to have that same influence on my children."

In fact, Smart often credits the love of her parents as the source that gave her strength as she endured nine months of abduction and abuse.