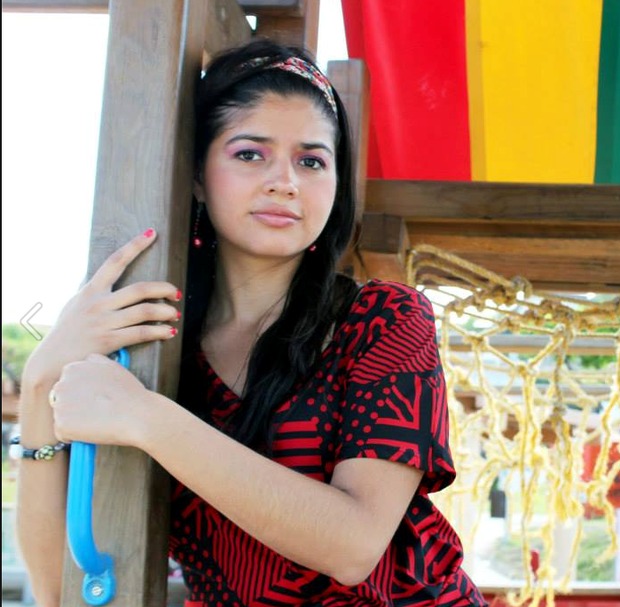 Elizabeth and Ed Smart are working with Provo Police to help find Elizabeth Elena Luna Salgado, the Provo woman who has been missing for more than a week.

Smart said “Someone knows where Elizabeth Salgado is, and they need to find her.”

Elizabeth Elena Laguna Salgado was last seen on April 16 leaving the Nomen Global Language Center. Her family told police this is highly irregular of her and have told many that they believe she’s been kidnapped.

"I do believe she's alive and I do believe we can bring her home," Elizabeth Smart said. Smart has been involved as an activist in missing persons cases for several years. At the age of 14 she was kidnapped from her home and rescued nine months later.

Operation Underground Railroad is also reaching out to the Salgado family. Though it isn't a typical operation involving a sting or drop team, the organization still cares when a community member is at risk of abduction.