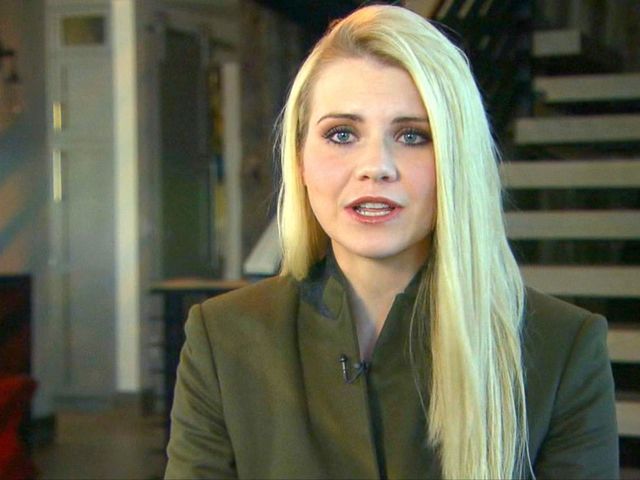 Elizabeth Smart's Message to 13 Siblings Rescued from California Home: "There Is Happiness in the Future"

Elizabeth Smart recently shared a message of hope to 13 siblings rescued from their parent's home in California.

Children's rights activist Elizabeth Smart, who was abducted and held captive for nine months as a teenager, sent a message to the 13 siblings who were freed on Sunday from alleged torture and captivity in their parents' California home, saying she wants them to know that "life is not as dark and as terrible as it has been."

"I would want them to know that they survived, they did it, and that life is not as dark and terrible as it has been," Smart told ABC News. "That there is happiness in the future, and that they can go on to have wonderful lives."

The 13 siblings, ages 2 to 29, were rescued from their parent's home in Perris, California, by local law enforcement after a 17-year-old girl apparently escaped and called 911, saying her 12 brothers and sisters were still being held captive at the home, according to the Riverside County Sheriff's Department.