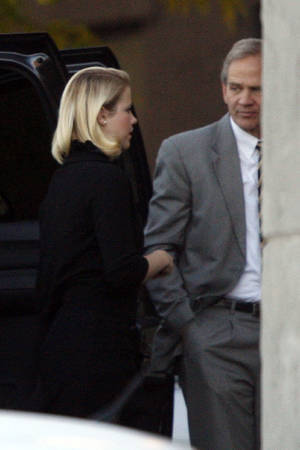 The 10th Circuit Court of Appeals has granted a stay of the Brian David Mitchell trial, forcing a federal judge in Salt Lake City to discontinue the trial in the middle of opening arguments.

He dismissed the newly-empaneled jury in the middle of opening arguments and told them they may not be able to return until next week.

"Obviously I'm very unhappy about this, but I have to follow what the 10th Circuit told me," said U.S. District Judge Dale Kimball, who was handed a piece of paper during the trial informing him of the appeals court decision.