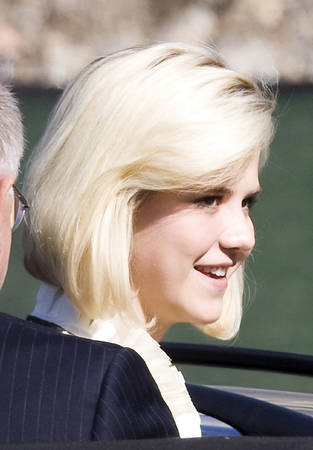 Elizabeth Smart will be flying back to Utah from her Mormon mission in France next month to testify in the trial against the man accused of kidnapping and sexually assaulting her.

The U.S. Attorney's Office Monday released its list of possible witnesses and rebuttal witnesses in Mitchell's trial, which is scheduled to begin Monday.

On the list are three members of the Smart family including Elizabeth; Lois Smart, Elizabeth's mother; and Mary Katherine Smart, Elizabeth's younger sister who was instrumental in identifying the mysterious former worker at the Smart house who allegedly broke into her and Elizabeth's bedroom in 2002 and took Elizabeth from her bed.