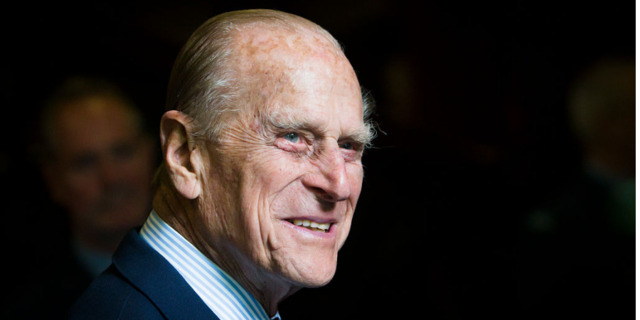 byNewsroom of The Church of Jesus Christ of Latter-day Saints | Apr. 13, 2021

The Europe Area Presidency of The Church of Jesus Christ of Latter-day Saints conveyed a message of condolence and sympathy following the passing of His Royal Highness The Prince Philip, Duke of Edinburgh. The letter was sent via Her Majesty The Queen’s Private Secretary, Rt. Hon. Edward Young CVO:

On behalf of The Church of Jesus Christ of Latter-day Saints across the UK and in the rest of Europe, we wish to express our heartfelt condolences and deepest sympathy following the passing of His Royal Highness the Duke of Edinburgh. Our thoughts and sincerest prayers are with Your Majesty and The Royal Family at this time of loss and mourning. May God bless you with His Divine comfort.

We pay tribute to Prince Philip’s enormous contribution to the life of the United Kingdom, the Commonwealth, and the world. He leaves a significant legacy and his memory will inspire others to serve and to lead. Prince Philip’s sense of public duty ran deep, and he was innovative in so many areas including as a pioneer of conservation.

We are particularly mindful of his great influence on young people, our rising generation, with his founding of the Duke of Edinburgh's Award programme over six decades ago.

Millions of lives have been touched, supporting our youth as they make positive contributions as citizens. Prince Philip’s personal interaction with young people is noteworthy, helping them feel at ease and building their confidence.

His influence will endure and we will always be enormously grateful for Prince Philip’s inspired vision and practical actions.