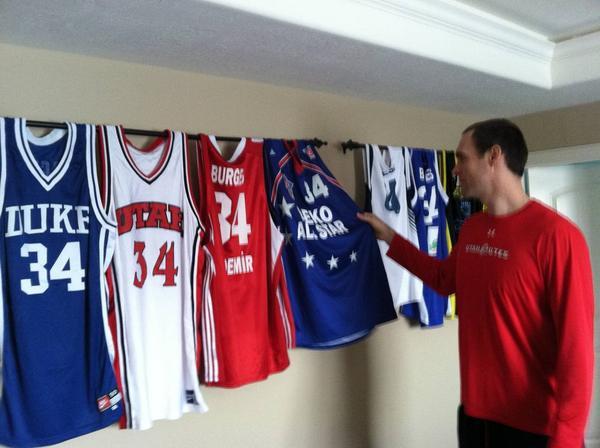 Seated on a basement couch, clad in crimson University of Utah gear and surrounded by his collection of basketball memorabilia, 32-year-old Chris Burgess spoke of his two great teachers — experience and perspective.

Amid countless games, teammates, coaches, jerseys and itineraries, there is little that basketball hasn't offered to Burgess. He's been a McDonald’s high school all-American and highly touted recruit, lost an NCAA championship, experienced frustrating injuries, failed to realize his NBA dream, married his sweetheart, started a family, and traveled the world, playing for 10 different teams in seven countries on four different continents. In late February, he suited up for his 11th foreign squad in Puerto Rico.