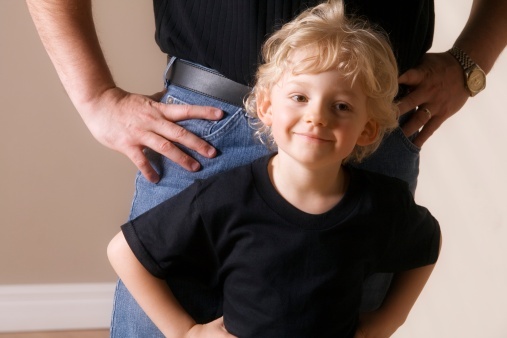 FHE: Be Thou an Example

I ask my fellow Latter-day Saints and other Christians what you really believe about Jesus Christ and what you are doing because of that belief. (Dallin H. Oaks, “Teachings of Jesus,” Ensign, Nov 2011, 90.)

Let your light so shine before men, that they may see your good works, and glorify your Father which is in heaven. (Matthew 5:16)

Invite a youth to stand and read aloud 1 Timothy 4:12.

• What do you think Paul meant when he said,“Let no man despise thy youth”?

• Have you had an experience where you were ignored because of your age?

• How does Paul suggest we can be examples of believers? (Verse 12.)

“The example we set before the world will determine, in large measure, whether we gain friends or enemies. It is most important that each of us live according to the standards of the Church, adhering to the precepts of the gospel and keeping the commandments of our Lord and Savior Jesus Christ, which have been so well defined for us.

“It is always impressive to read the stirring stories of what can be accomplished through the power of good example. I recently read a story which I would like to repeat. A nonmember relates that about ten years ago he was assistant manager of a discount store where they hired high school students to work the night shift. He stated:

“‘I don’t remember how I hired the first Mormon girl, who was about 16 or 17, and I don’t even remember her name. But I’ll never forget her example. She was unusually honest, dependable and clean-cut, yet those words can’t fully describe her the way I’d like. Compared to the other kids, she really stood out.’

“Soon he hired one of her friends and found that she, too, was an exemplary employee. Both were friendly and helpful in their attitudes toward the other employees and the customers.

“‘Pretty soon I tried to hire any more of their Mormon friends that I could find. Individually and collectively, they were the best kids I ever had work for me,’ he said. ‘Never was there a single occasion when any of them let me down or proved to be untrustworthy. They were the finest employees and fellow workers that anyone could want.’

“One night he wanted a pizza for dinner but was unable to leave the store, so one of the Mormon girls went to get it for him. When she returned he found she had been in a minor accident. He offered to pay for the damages to her car because she was on his errand, but she refused, saying it was her responsibility. He said: ‘I didn’t think many young people that age would have that kind of character and I’ve never forgotten it.’

“This man recently met some LDS missionaries through his son, has had some of the discussions, and has attended some meetings. ‘I have found that the things I admired in those girls ten years ago hold true among the Mormon adults I have met,’ he said. ‘I like their emphasis on the family and they seem to me like the happiest group of people I have ever met.’ (Church News, 9 May 1981, p. 7.)

After reading 1 Timothy 4:12, invite family members to think how they would respond to the following questions raised by Sister Elaine S. Dalton:

“Now the call to each of you is the same as the call the Apostle Paul made to his young friend Timothy: Be thou an example of the believers (1 Tim. 4:12). Will you do that? Will you show the world and the Lord that you believe by the way you dress, by the way you speak, by the way you respect your body, by the very purity of your lives?” (Ensign, May 2004, 112.)

Let your family know the value of being an example of a believer. Testify of those in your life who have influenced you for good.

Everyone puts his hands straight in the air and on the count of 3 sees who can put them down the fastest. The leader counts, “one, two,” then brings his hands down really fast without saying three. You will find that others will do the same.