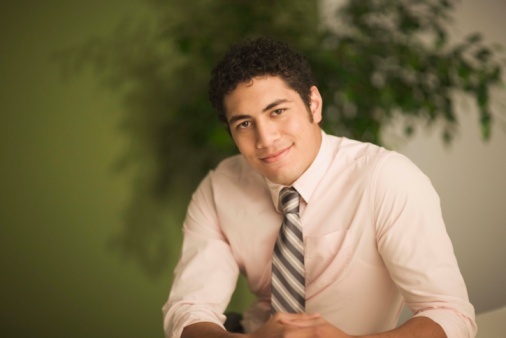 Thought:
The Lord’s way of self-reliance involves in a balanced way many facets of life, including education, health, employment, family finances, and spiritual strength. Familiarize yourself with the modern welfare program of the Church.

Lesson:
Display a 72-hour kit, or other food storage item. Explain that when a natural disaster occurs, people often begin to think about preparations they wish they had made. Have your family suggest things they think are important to have prior to a natural disaster. Invite a family member to read Exodus 11:1–3. Ask:

• What was Israel asked to do?
• Why were they successful in their requests of their Egyptian neighbors?

Ask your family to silently read Exodus 11:5–10, looking for the plague about to come upon the Egyptians. Ask your family why they think Pharaoh would not let the children of Israel go, even after all the previous plagues sent upon Egypt (see footnote 10a).

Read D&C 43:23–27 aloud. Testify that the Lord continues to speak to us by the voice of disasters and plagues, and that it is important for us to heed His warnings. Make a plan to be prepared both physically and spiritually and to follow the warnings of our modern prophet.

Story:
During a particularly difficult financial time, I turned to God for help. I suppose that I am like other people whose prayers are offered with more feeling in times of urgent need. I remember feeling ashamed that I had not previously put more effort into my relationship with God when money had been plentiful. Still, believing that such petitioning could help, I arose one morning and began to plead for help.

The answer came in a strange way. A thought entered my mind: Your friend Paul [name changed] has no food in his house. Go and take him some money.

“But I have so little,” I said aloud. Then, considering to whom I was talking, I asked, “How much?” One hundred dollars.

I felt anxiety shoot through me. One hundred dollars was all I had in the bank! I searched myself, hoping that I had imagined the whole thing. I tried to pray again but felt only silence. Then, through the quiet I perceived a message. It seemed to say, Will you trust me or not?

Paul was a good man who had recently lost his income source and was struggling through very difficult financial times. No effort of his had seemed to be able to stop the rapid decline of his assets and reserves.

I drove to the bank, withdrew one hundred dollars, and headed to Paul’s house. When I pressed the money into his hand, he couldn’t hold back the tears. He said, “My wife and I totally ran out of food last night. We have been up since four o’clock this morning praying for a miracle.”

I never missed the one hundred dollars. One thing after another fell into place that allowed me to sustain my family. But no miracle was as great as the one that occurred inside me when I discovered that God truly loves his children and often uses other people to prove it.

Activity:
Build a pyramid with canned goods. Try for highest, largest, or most creative.