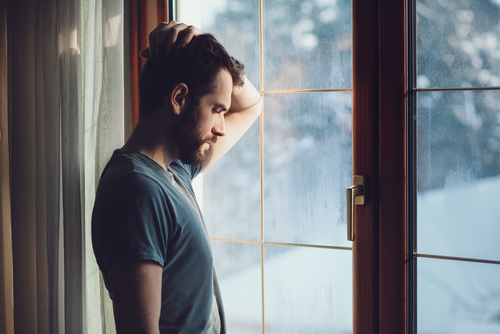 FHE: The Importance of Repentance

Thought: “When we speak of repentance, we aren’t just talking about self-improvement efforts. True repentance is more than that—it is inspired by faith in the Lord Jesus Christ and His power to forgive our sins” (“Repentance Is Always Positive” Stephen W. Owen, October 2017 general conference

Lesson: Read or adapt the following summary of Mosiah 9–11, then discuss the questions below.

Three years after consecrating his son Mosiah to be king, King Benjamin died. Many years earlier, during the reign of King Benjamin, a man named Zeniff led a group of people from Zarahemla to the land of Nephi in the hopes of reestablishing their homeland. There Zeniff was met by Laman, the cunning of the king of the Lamanites who offered to let Zeniff and his people live in the cities of Nephi-Lehi and Shilom. After several years, the Lamanites began to periodically make war against Zeniff’s people. King Laman died, and his son further stirred up the Lamanites against Zeniff’s people. Zeniff helped his people defend themselves, and led them in righteousness. And then conferred the kingdom upon his son Noah, who was very wicked. Noah replaced his father’s righteous priests with wicked ones. He and his priests spent their time with harlots and instituted a heavy tax upon the people so they could live in extravagance. King Noah’s wicked example let his people to become lazy, vain, drunk, and promiscuous. The Lord sent a prophet among the people to call them to repentance.

Then read Mosiah 11:20-29 together and answer these questions:

Spend some time quality with your family and a deck of cards. Try building a house of cards together as a family as high and large as you can, then break into smaller groups and try the same thing. Finally, try to build a house individually. Discuss what made things easy or challenging in each group and the lesson you learned.