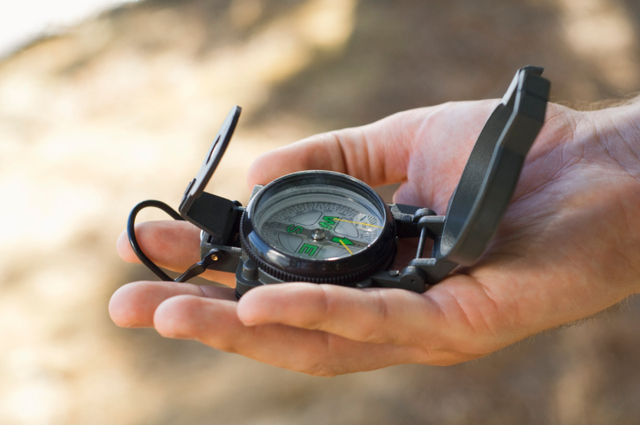 For more information on this topic read “Testimony,” by Cecil O. Samuelson, Ensign, May 2011, 40.

Everyone who is willing to pay the price—meaning keeping the commandments—may have a testimony [of the truth].

And by the power of the Holy Ghost ye may know the truth of all things. (Moroni 10:5)

A dollar bill and a piece of “play” money.

Display the genuine money and the play money. Ask: Which currency would you use to buy something at a store? Explain that we must use real money to make a purchase. It is important to distinguish between real and imitation in order to get what we want.

Compare this to gospel truths versus Satan’s lies. It is important to recognize the truth and avoid deception. Point out that in order to receive the blessings we ultimately desire, we must recognize and apply the truth in our lives.

A fine couple came into my office in the Mormon Pavilion recently, and the husband was concerned because his wife who had visited the Pavilion a few weeks before had recently joined The Church of Jesus Christ of Latter-day Saints, and she was filled with peace, joy, and satisfaction. He said, “My wife seems to know, but I do not know, that Jesus Christ is the Son of God. I do not know that Joseph Smith is a prophet of God. I would like to know the truth.”

He said, “I do believe that there is a God or a Creator.”

In answer I said, “Your Father in heaven has a greater desire that you know that Jesus Christ is literally his Son and that he is the Savior, and he desires that you know the prophets, even more than you desire to know, but you must be ready to accept and follow the Savior.”

Jesus Christ gave us the key of how we can know, and this has been repeated, and I think it is rather significant. . . . I think it has great import and is very essential in the great missionary program because no convert can come into this church, knowing the truth and knowing what is essential, unless he follows and understands what the Savior mentioned. . . .

This revealed one of the little secrets that was keeping this young man from the Church. His desire was good, which is very important; he had a marvelous attitude, but he wanted a witness through his own mind, from his own reading, through his own understanding, even though we had been speaking about the message the Lord gave of how we can know. This witness cannot come from flesh and blood but must come from God the Eternal Father.

I again asked him if he would privately and secretly fast and pray from his heart to God, so that he might know the truth. He said, “I will do the best I can, but I assure you I will pray.”

One week later he was baptized, and with tears in his eyes and joy in his heart he knew that Jesus Christ was his Savior and that he was literally the Son of the living God. His Father in heaven also revealed to him that Joseph Smith was a prophet; he also knew that the Book of Mormon was scripture and was the word of God. That came as an answer from his Father in heaven, and he was thrilled to get acquainted with it. He told me, “Life has greater meaning.”

“It” stands in the middle of a circle of players. A piece of string long enough to go around the circle is slipped through a ring and the ends tied. All players in the circle grasp the string. “It” counts to ten with eyes closed so as not to see the ring passed initially. The ring is concealed under a player’s hand and is passed from player to player. “It” must find the player under whose hand the ring is concealed. The player caught with he ring becomes “it.”

The truth is often hidden and we must search it out.

Preheat oven to 450 degrees. In a medium-sized mixing bowl, combine the flour, salt and Parmesan cheese. In a second bowl, beat the eggs and milk, using a wire whisk or electric mixer; mix until fluffy.

Fold the wet mixture into the dry mixture, and thoroughly combine. Coat a 6-cup muffin or popover pan with cooking spray. Divide the batter between the 6 cups. Bake for 15 minutes. Reduce heat to 350 degrees and bake for another 20 minutes, until popovers are golden brown. Cool slightly, then turn popovers from the pan.

Click here to get the pdf of this lesson.