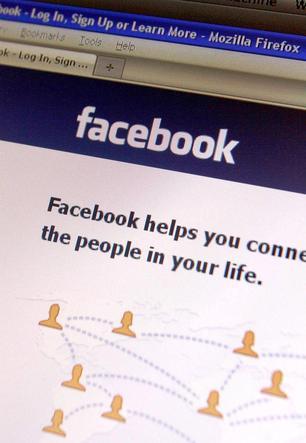 Tori Byers was shocked when she found it. The pornography belonged to someone close to her, which made the discovery harder to accept.

She's been regularly involved since.