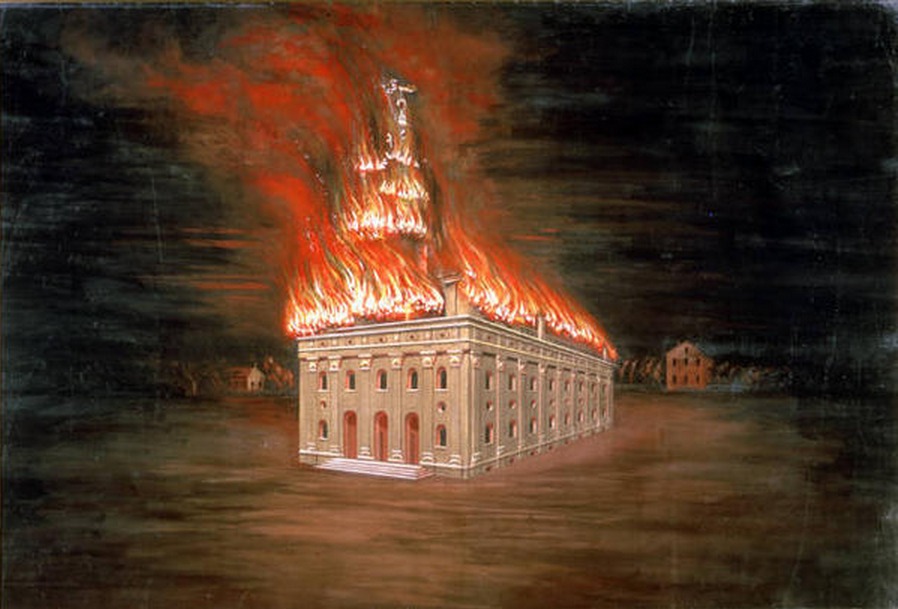 Famed 'Mormon Panorama' to Be Put on Display in Utah

If Mormon pioneer artist C.C.A. Christensen were alive today, he would perhaps be a documentarian or a television journalist. He was a natural at telling stories through word and image.

But Brother Christensen lived in the 19th-century when photography was in its infancy and motion pictures were the stuff of dreams. So, instead, he shared his stories via paint on canvas.

A convert from Denmark, C.C.A. Christensen told the history of the Restoration and the Mormon Pioneers to gatherings across the western United States. His famed “Mormon Panorama” is a collection of paintings — each 6.5 feet by 10 feet — stitched together to create a connected, rolling narrative.