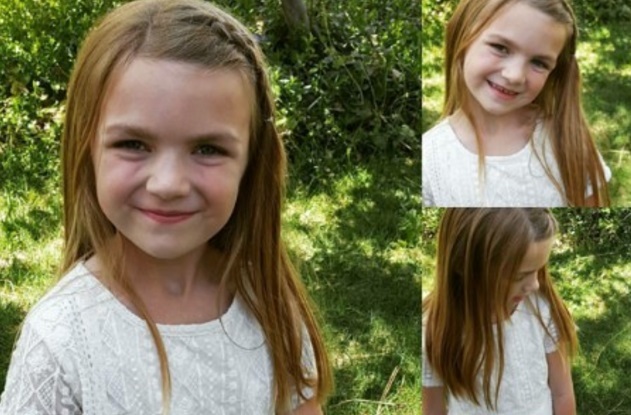 While being picked up from her friend's birthday party in Provo, Utah, 6-year-old Iris Arnold, her grandfather, and her 5-year-old cousin were struck by a car that veered off the road, hitting a parked car and the three family members.

Both Iris and her cousin were life-flighted to Primary Children's Hospital where Iris passed away. Her grandfather and cousin still remain in critical condition.

In response to this tragedy, the Arnold family released a statement during which they shared a special message for the 18-year-old driver of the car that struck three members of their family:

"The Arnold family appreciates the support and concern for them and are asking for all to show the same courtesy and love for the young man that caused the accident. While their hearts are broken, they also ache for the young man involved. They miss their sweet Iris and are praying for her grandfather and cousin. She was an intelligent, vibrant and loving little girl."

Friends and community members have asked for prayers for the Arnold family during this difficult time:

Lead image from Go Fund Me