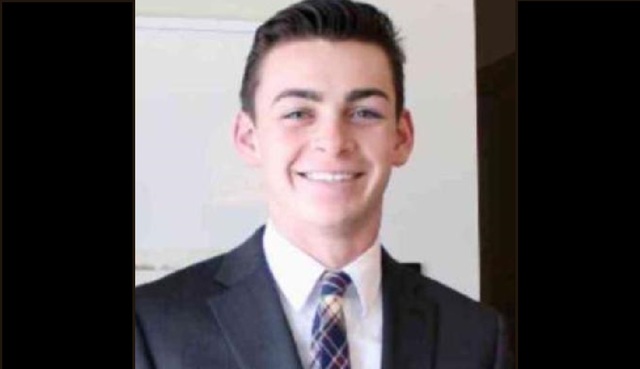 Four missionaries were injured at the Brussels airport during the deadly terrorist attacks that ripped through Belgium's capital on Tuesday.

Elder Richard Norby (66) of Lehi, Utah; Elder Joseph Empey (20) of Santa Clara, Utah; and Elder Mason Wells (19) of Sandy, Utah. were all accompanying Sister Fanny Rachel Clain (20) of Montélimar, France, as she prepared to leave to fulfill her missionary assignment in Ohio.

All four missionaries were injured and are being treated for their injuries at a local hospital.

The family of Elder Empey recently came out with this statement, updating those concerned of the status of Elder Empey, who recently underwent surgery to remove shrapnel from his leg. They also expressed their heartfelt love for other families suffering as a result of these terrible attacks.

This has been a difficult day for our family, and our hearts are broken for those injured or killed by the attacks in Belgium. We are grateful our son, Elder Joseph Dresden Empey, is alive and doing well. He has been treated for 2nd degree burns to his hands, face, and head, and surgery was just completed for shrapnel injuries to his legs. We have been in touch with him and he is grateful and in good spirits. We have also been in contact with his mission president. We are thankful for the outpouring of love and prayers from throughout the world, and we pray for all those affected by this tragedy.