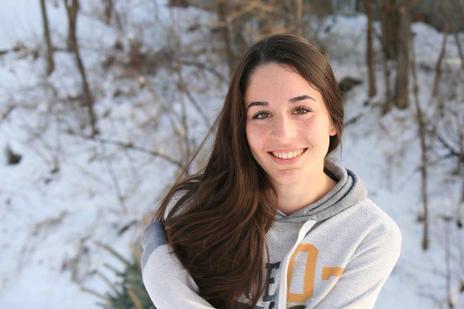 The family of a returned missionary killed by a carjacker brought an unexpected surprise to the police station. Find out more about how this touching moment came about.

Even police officers who have seen it all are impacted by the tragedies they respond to, Centerville Police Chief Paul Child says.

That's why Child and his department were emotionally moved when a Farmington family, in their darkest hour after the death of their daughter, reached out to the officers who worked with them in the aftermath of the crash . . .

Child said the parents of 21-year-old Jazmyn Jeppson, who died after her vehicle was struck by an alleged carjacker in Centerville on Feb. 1, surprised officers with a simple but moving gesture Tuesday by serving them a catered Chick-fil-A dinner during a department meeting.

Mormon Life Service PoliceService,Police,Mormon Life
Comments and feedback can be sent to feedback@ldsliving.com