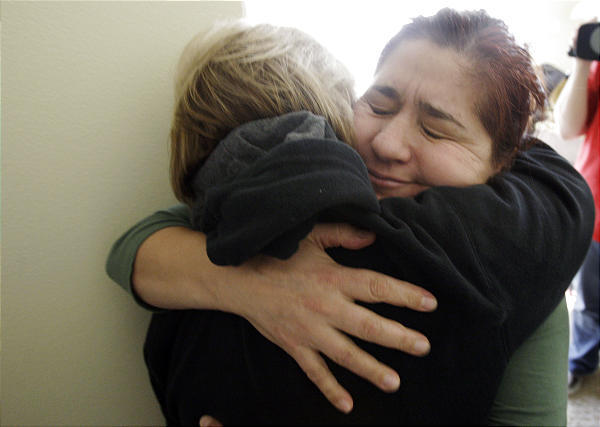 Family who fled anti-Mormon will be deported Thursday

An Argentine family who sought asylum in the United States from religious persecution scrambled Wednesday to stuff 10 years of their American life into a few suitcases.

U.S. Immigration and Customs Enforcement late Tuesday denied Claudio Correa's and Deborah Zalazar de Correa's petition to delay their deportation so Correa could finish treatment for hepatitis C and their son could complete high school. ICE gave them less than two days to prepare for a flight to Buenos Aires on Thursday.

Sen. Orrin Hatch intervened on the Correas' behalf to no avail. Hatch spokeswoman Heather Barney said the office explored all the options, but at this point the family has none.

The couple didn't challenge the order to leave the country but requested a six-month deferral after ICE arrested Correa at his American Fork home Oct. 22. They say they never tried to hide, paid taxes and participated in church and civic activities.