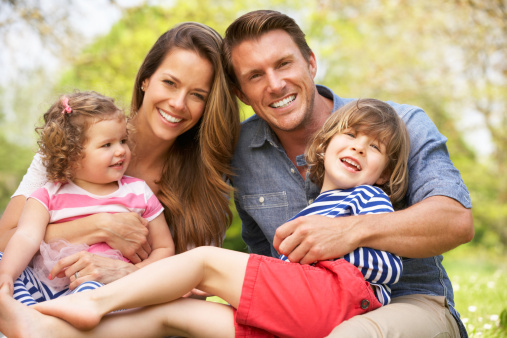 FamilySearch indexing volunteers broke a record this week during the first Worldwide Indexing Event. FamilySearch International, the largest genealogy organization in the world, was hoping an unprecedented 50,000 contributors would participate in the 24-hour effort to submit genealogy records, beginning at 6 p.m. MDT on 20 July 2014. A total of 66,511 indexers and arbitrators went online to submit records, surpassing the goal by 16,511 people.

Volunteers were encouraged to submit a single batch of indexing or arbitration work, but many continued working throughout the day. By the end of the challenge, more than 5.7 million records had been submitted, the second-highest number of records contributed in a single day.