After coaching in the NFL for 25 years, there’s no doubt Andy Reid has made his imprint on professional football.

Now the head coach of the Kansas City Chiefs, Reid was the Philadelphia Eagles’ head coach for 13 years, during which time he led his team to a super bowl and five NFC championship games.

But while football is an integral part of Reid’s life, so is his faith.

Though not a member of the Church in 1978, Reid decided to attend Brigham Young University. "I went there for a great education and to play football," he told the Deseret News. However, Reid found much more than he was expecting. 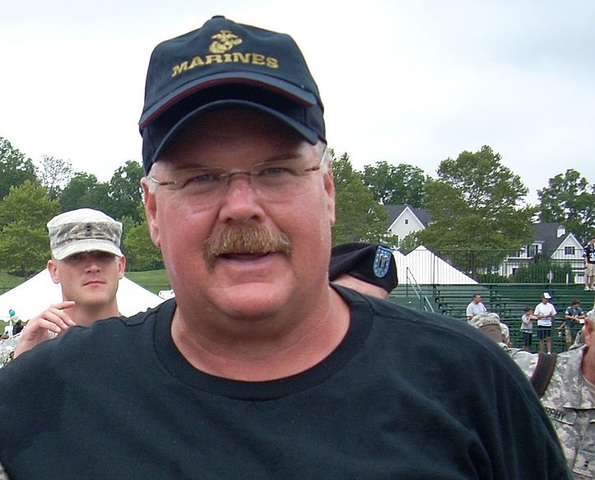 The more Reid learned about the gospel, the more he liked it. He liked the Church's focus on family, he liked the lifestyle its values promoted, he liked the message of the gospel, and he also liked a Latter-day Saint girl named Tammy he met in one of his classes.

Eventually, Reid’s interest in Latter-day Saint beliefs led him to become a member of the Church and marry that Latter-day Saint girl he fell in love with at BYU. Since that time, Reid has become an advocate for Latter-day Saints and a devout member. Before the Philadelphia Pennsylvania Temple was dedicated by President Henry B. Eyring on September 18, 2016, Reid held a community symposium at a meetinghouse to clear up misconceptions about Latter-day Saints.

“In our church, we try to get out and talk to members of the Church and at the same time, anybody in the community that would like to listen about family, faith, and football,” Reid told Chat Sports. “Those are three of our favorite subjects and we just try to share our experiences with people.”

Reid’s wife, Tammy, adds, “We do have this huge faith and we like to share it, because it’s made our lives better and it makes our lives richer.”