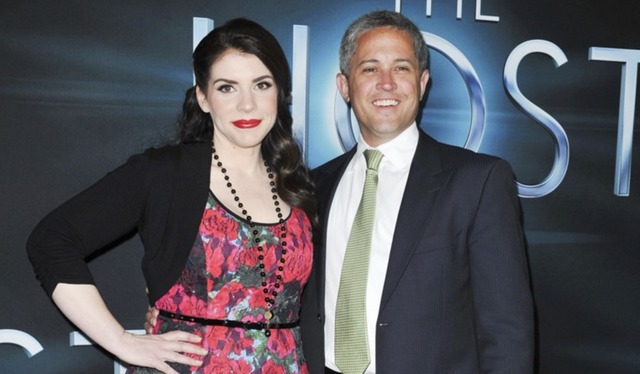 Image from Aceshowbiz by Apega / WENN.

The opening scene to Stephenie Meyer's epic, true romance begins in the same setting as her incredibly successful romantic saga, Twilight. Much like Bella, Stephenie had just moved. But instead of moving from desert climates to the drizzling gloom of Forks, Stephenie moved from Hartford, Connecticut, to the dry heat of Phoenix, Arizona.

It was there she first met her husband, Christian "Pancho" Meyer, at a ward activity. She was just 4 years old.

It wasn't until 16 years later that a relationship began to bloom—but when it did start, their love grew fast. It was 1993, and the future internationally best-selling author was in between her junior and senior years at Brigham Young Universtiy, studying English. The two quickly became reacquainted, and Christian fell hard and fast.

Their first date experience was quickly eclipsed by the second, where Christian proposed for the first time. Stephenie declined, but she still didn't shy away from the relationship. The two kept dating, with Christian proposing after every night they spent together. "He proposed a lot. Over 40 times," Stephenie recalled (Stephenie Meyer, Lisa Albert). But that didn't deter Christian—he continued asking, and she continued refusing until the memorable night she finally said "yes."

The two were married nine months after their first date. Both were 21. 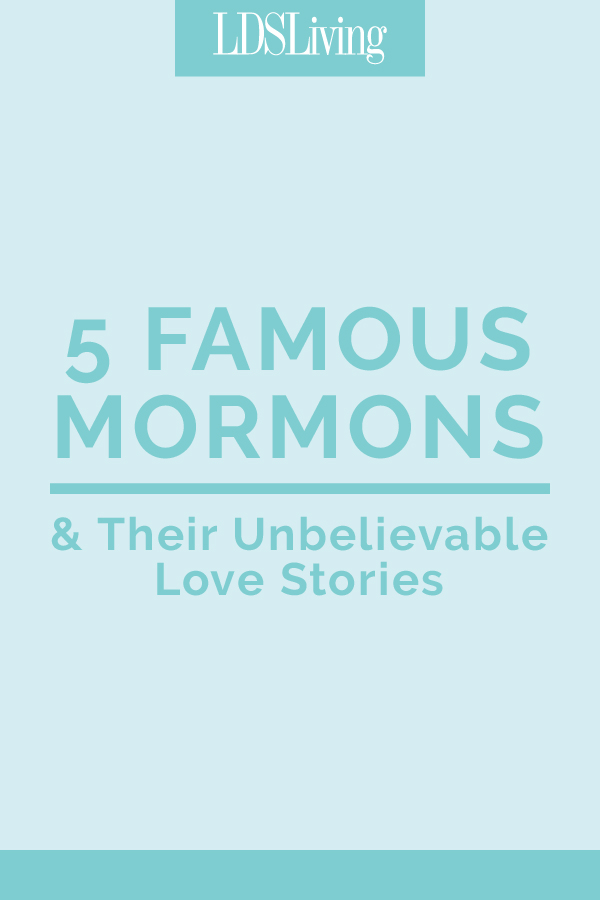