With the Book of Mormon musical, prominent Church figures in the spotlight, and frequent mentions on TV shows and in pop culture, Latter-day Saints are used to their religion being the butt-end of a joke or the subject of heated public debates.

But with increased awareness and even criticism of the Church, comes encouraging moments when celebrities stand up for the faith and its members. Here are a few such occasions: 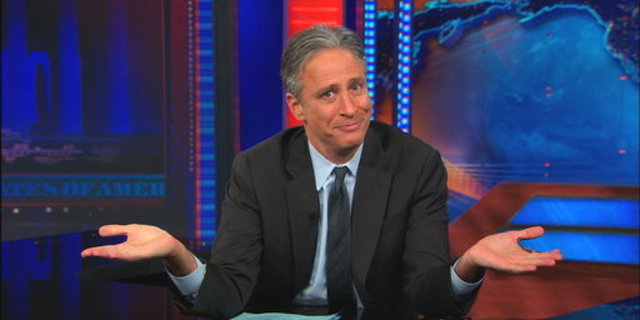 Shortly after Mitt Romney became the Republican presidential candidate in 2012, Jon Stewart talked about "William J. Romingnonton the Mitt" and his faith on The Daily Show.

While Jon Stewart did not profess any warm feelings toward Romney or give glowing praise about the Church, he used his acerbic humor and sarcasm to break down negative perceptions the public had against members at the time.

During the opening segment, dark, dramatic music and lightning can be heard when Stewart mentions that Romney is a Latter-day Saint, to which Stewart responds, "There's nothing frightening about him being [one]."

He then shows clips of politicians and religious leaders attacking the faith, its founder Joseph Smith, and Latter-day Saints as "worshipers of a false God," non-Christians, and members of a cult.

Stewart hilariously points out the flaws in these accusations, demonstrating all religions have controversial topics in their history, adding, "you can't cherry-pick the worst aspects of every religion and then hold its members responsible."

You can watch the whole video here.

Note: The video uses profanity, strong language, and veers toward the irreverent side. It may not be appropriate for all viewers.