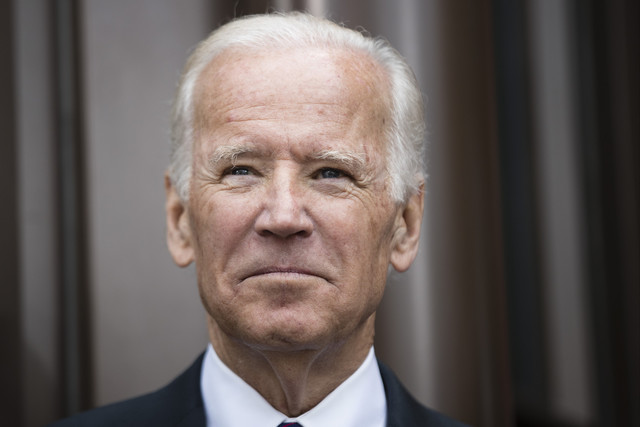 After running for president in the 2008 and 2012 presidential elections, Mitt Romney became one of the most visible Latter-day Saints in politics, drawing both criticism and praise for his faith.

While attention and pressure were heaped on Romney because of his religion, he made it clear, "I do not try to distance myself from my faith in any way shape or form. . . . I accept all my faith, but I don't impose my faith's beliefs on you."

In a 2007 speech, Romney emphatically said, "I believe in my faith and endeavor to live by it. . . . Some believe such a confession of my faith will sink my candidacy. If they are right, so be it. But I think they underestimate the American people. Americans do not respect believers of convenience. Americans tire of those who would jettison their beliefs, even to gain the world.”

During that same speech, Romney testified of his belief that "Jesus Christ is the Son of God and the Savior of mankind,” and in a later interview, he clarified, "I am very proud of the Church. I am proud of the fact that my forefathers helped to found the American West; that we have fought for the vision of religious tolerance; that we have achieved it; and that someone like me can run for president."

During the 2012 presidential election, Romney's faith once again entered the spotlight, and in his defense of his religion, Romney found an unlikely ally—Vice President Joe Biden.

"Even though he may very well be our opponent, I think it's outrageous—I think it's outrageous that people—or the polling data show that they will not support him, whatever percentage it is . . . because he is a [Latter-day Saint]," Biden said in 2011 while speaking at the University of Pittsburgh. "I find it preposterous that in 2011 we're debating whether or not a man is qualified or worthy of your vote based on whether or not his religion—being a Latter-day Saint—is a disqualifying provision. It is not. It's embarrassing. And we should be ashamed anyone who thinks that way."