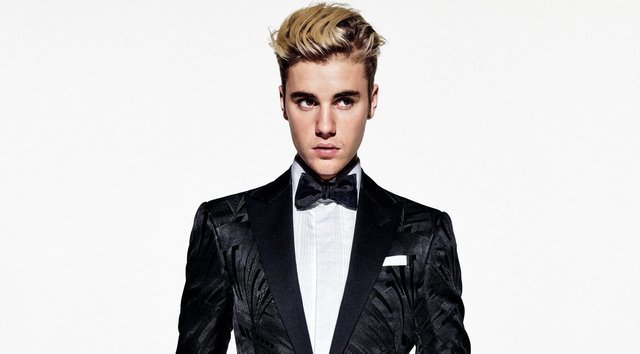 Shortly after Justin Bieber released his first full-length album, which featured "Baby" and took the world by storm—debuting at or near number one in several countries—Bieber received an unexpected gift: a Book of Mormon with two testimonies written inside.

When Latter-day Saint Ashley Raymond won tickets to a meet and greet with Justin Bieber on July 10, 2010, she invited her friend Sammie Parkinson to come as her plus one. "We were obsessed with Justin at that age," Parkinson says with a laugh.

"[Ashley and I] have always been strong in the Church," Parkinson says. "We love this gospel. I was blessed to grow up in a family who were always striving to be missionaries even out of the 'mission field.' So having that example in both of our lives, we thought it would be cool to give him something that played such a big part in our lives." That's why Raymond and Parkinson decided to give Justin Bieber a Book of Mormon, their testimonies carefully inscribed inside the front cover.

"I don’t remember all the details of what we wrote, but we basically said this book would bring true happiness and would give his life more meaning," Parkinson says. "We thought it would be cool if he read it and was able to spread the gospel further."

At the meet and greet, Raymond and Parkinson were only able to speak with Bieber for a minute, but they handed their gift to his bodyguard, who promised he would give the book to the pop icon.

8 years ago today me and @AshBashRay met @justinbieber and gave him a book of Mormon hahahaha THANK YOU FOR STEALING THE LOML FRICKIN HAILEY BALDWIN pic.twitter.com/vjUqkH2dZz

"[Justin Bieber] came out with the song 'Pray' a few months later," Parkinson says. "We love to joke and say it was because he read the Book of Mormon."