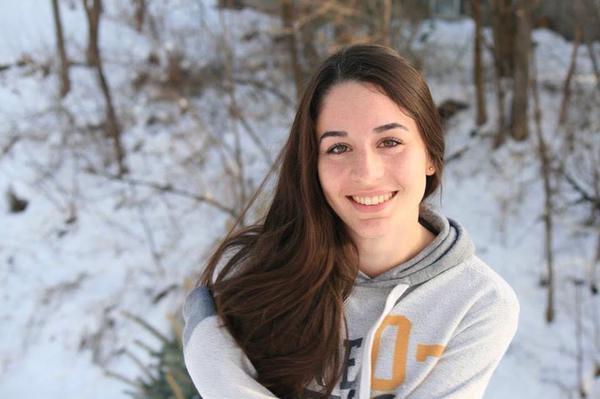 Father of RM Killed by Carjacker Forgives, Wishes Nothing But Best for Him

Jazmyn Jeppson returned from her mission on December 16, just in time to spend Christmas with her family. But, a little after a month after returning from her work serving the Lord, she was hit and killed by a man attempting to flee the police.

That's how some who knew Jazmyn Jeppson, 21, remembered the recently returned missionary on Tuesday, a day after she was broadsided and killed on Parrish Lane in Centerville by a man who police say was trying to get away after carjacking two vehicles.

"She is pure gold. She is as sweet and as pure as they come. There is no better," Jeff Ostler, Jeppson's LDS stake president, said Tuesday. "She's a special, special woman that we can all use as an example in our lives." . . . 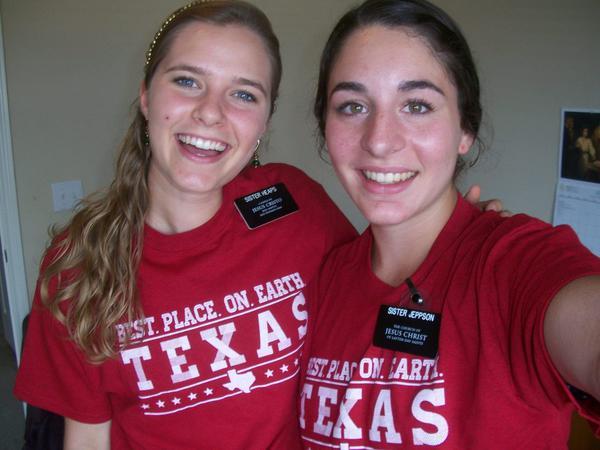 Despite being "heartbroken" over losing his daughter, Jeppson's father has already forgiven Cruz, according to President Ostler.

"He wants this young man and the family of this young man to know that they have no hard feelings, that they are full of forgiveness and they wish nothing but the best for this family," he said.