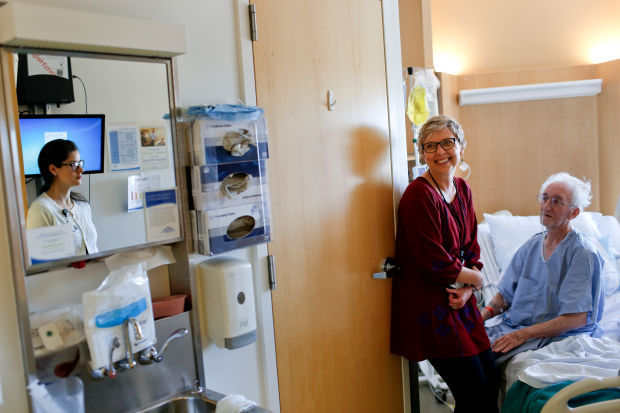 If the errand of angels is given to women like the LDS hymn ”As Sisters in Zion” claims, then LDS women chaplains are angels on steroids.

Last October, the Daily Herald published a story about Tami Fitzgerald Harris, the first non-military woman chaplain for The Church of Jesus Christ of Latter-day Saints. She has been a chaplain since 1989 and is currently serving at Heritage School in Provo.

Harris said she is following in her father's footsteps. He was a retired member of the military serving as a chaplain in a residential treatment center. He also was dying of cancer.

One day, he asked his daughter to help because he was too weak to preach. He died two days later. That launched her chaplain career.

Her story reached thousands and was read internationally.

What many local folks may not know is there are many LDS women serving as chaplains throughout Utah County and elsewhere.