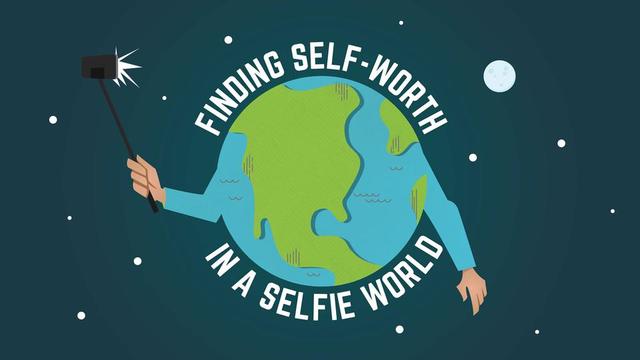 Finding Self-Worth in a Selfie World

It took a life-altering, crushing reality to teach Henry Unga that true self-worth was something far beyond a demographic, a resume, or a post with thousands of likes.

I was 11 years old when I realized I had no friends. It was the beginning of 5th grade in a new school, and, besides, everybody probably feels similar when they’re that young anyway. But even if that’s true, it didn’t soften the blow when the Val-O-Grams—those special valentines students purchased and had sent to their best friends—were delivered to all the classrooms and everyone seemed to get ten and I only got one—and it was from my mom.

I was 17 years old when I experimented with the harshest of hair products because the statement I was making with my ripped jeans and worn boots wasn’t getting enough of the attention I wanted from my high school peers. If they weren’t looking at or talking about me, it was as if I didn’t exist.

I was 21 years old when I knew I was the worst missionary in the history of the Church. I wasn’t baptizing as much as others, I wasn’t called to leadership positions when younger missionaries were, and I simply didn’t feel the persistent, all-encompassing glow I once associated with missionary work and righteousness and following the rules.