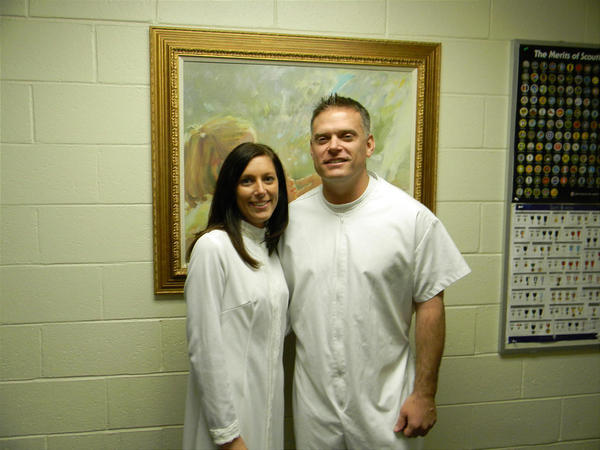 About a year ago, I wrote of the special bond and relationship I have with former Utah All-America receiver Bryan Rowley, who moved into my LDS ward in 2006. We were introduced by mutual friend Chad Lewis , who at the time had just finished his NFL career in Philadelphia and returned to his Cedar Hills, Utah, home.

Each of us wrote a blog last November about our unique friendship and how it helped bring Bryan back into church activity. Chad and Bryan were Orem High teammates and grew up together. Bryan played for Utah in the late '80s and early '90s and still holds most of Utah's receiving records.

Bryan moved east after his divorce because his ex-wife is from New Jersey and he wanted to be closer to his daughter Sage, who returned with her mother to be closer to family.