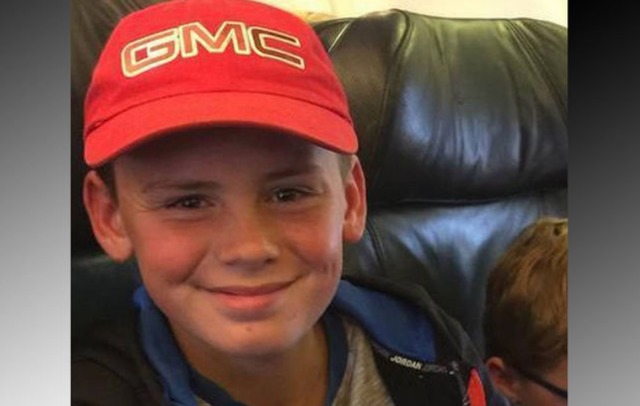 Please join us in praying for Braxton Bigelow and his family.

A 12-year-old Rigby boy is in critical condition at the University of Utah Burn Center following an accident Monday at his home that left him with burns on nearly half of his body, a family member told the Statesman.

Braxton Bigelow was helping his dad try to get their riding lawnmower started Monday morning when he was hit by a flaming stream of gasoline that shot out of the machine, McClellan said.

“A big fireball came out, and it ignited my nephew,” McClellan said.

Mormon Life Accident FireAccident,Fire,Mormon Life
Comments and feedback can be sent to feedback@ldsliving.com