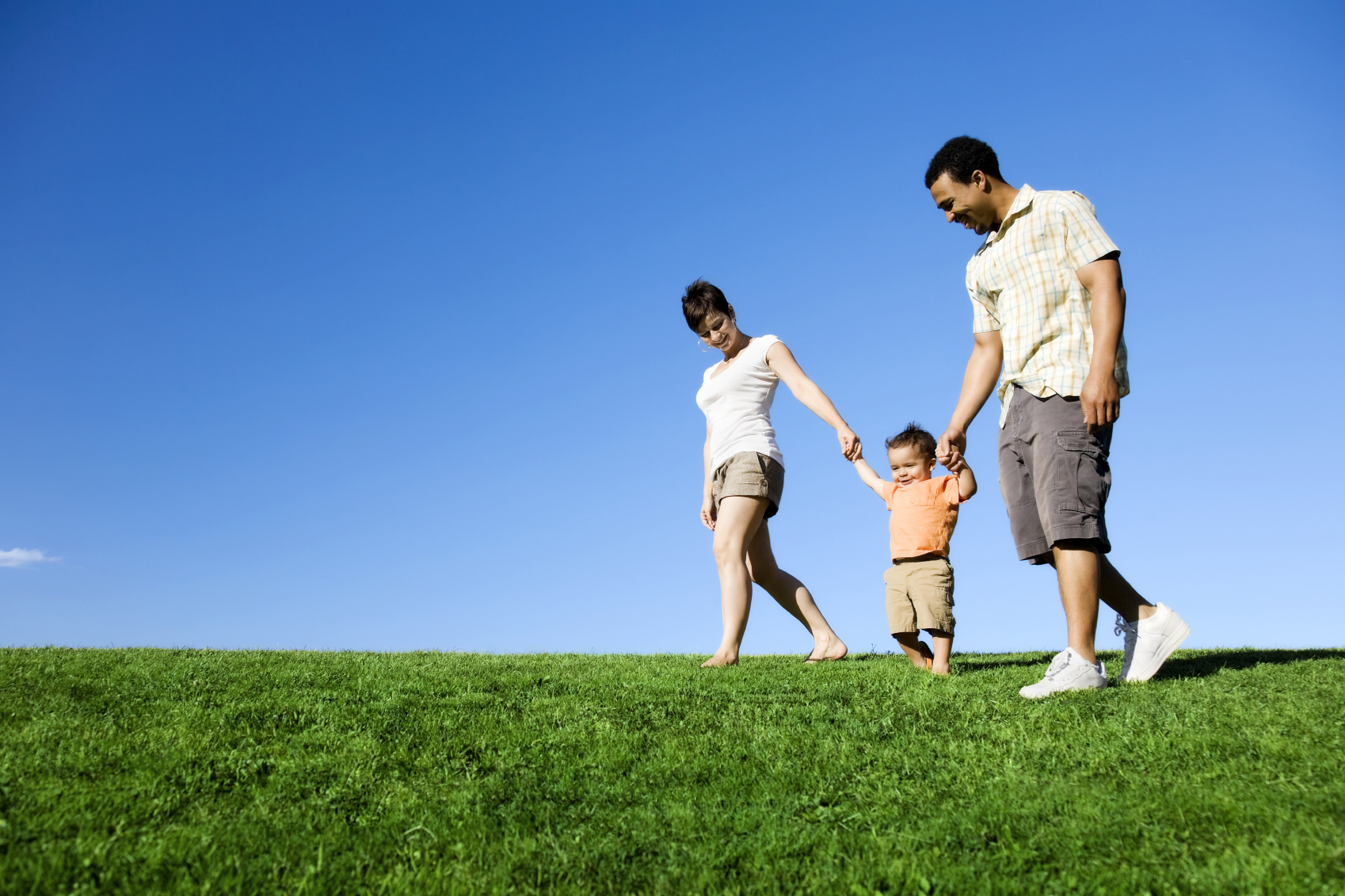 First-Ever Meeting of World Congress on Families Coming to Utah

On May 12th, the World Congress of Families announced that its ninth annual conference will be held in Salt Lake City from October 27th-30th.

“Utah looks forward to hosting the World Congress of Families IX and welcomes attendees from around the globe,” said Governor Gary Herbert.

The congress’ executive director, Janice Crouse, described the event: “The World Congress is a global movement . . . we have about 35 countries that are involved.” She continued, “[We have] a very broad representation with many different theologies involved. The one thing that links us is a belief in the natural family.”

Bill Nixon, a spokesman for the congress, added, “It’s not necessarily just religious organizations . . . academics come from all over the world, scholars who write on family and pro-life issues, just people who are concerned.”

In past years, general authorities and notable LDS personalities have also been involved in the congress, including Elder Dallin H. Oaks of the Quorum of the Twelve Apostles, Bruce C. Hafen, and Sheri Dew.

The recent social climate in regards to family issues has been volatile, and as a result, the congress has received a fair amount of criticism from proponents of other political movements. For example, Salt Lake City mayor Ralph Becker stated that he does not believe the congress reflects the views of the city, while the newly organized All Families Coalition called the congress “short-sighted.”

However, many others are in support of the event. Elder Oaks called for action from “defenders of the family,” stating that the goal of the congress is “to restore the family as the first social institution and as the center of civilization in all places.” Reverend Gregory Johnson, an evangelical leader in Utah and president of Standing Together, agreed. “The time is now,” he said, “for all natural family advocates to stand together for marriage and family!”

While this is the ninth meeting of the congress, it is the first one to be held in the United States. Crouse states that although traditional views on the family stretch “across cultures and throughout civilizations,” the congress is excited to bring their message to Americans, particularly Utahans.

“The natural family has been the foundation of cultures across centuries,” she said. “This has been the bulwark of . . . many nations.”