From two temples in Utah to temples in Canada, Australia, and Colombia, learn more about the new temple presidents called by the First Presidency.

The First Presidency has called the following sixteen new temple presidents and matrons. They will begin their service later this year. 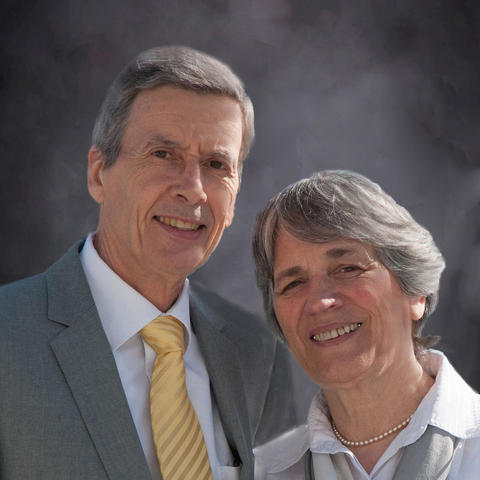 Sister Brenders is an assistant to the matron of the Bern Switzerland Temple and a former Primary teacher and temple ordinance worker. Born in Meknes, Morocco, to André Julien Henri Bouvet and Augusta Margueritte Robin. 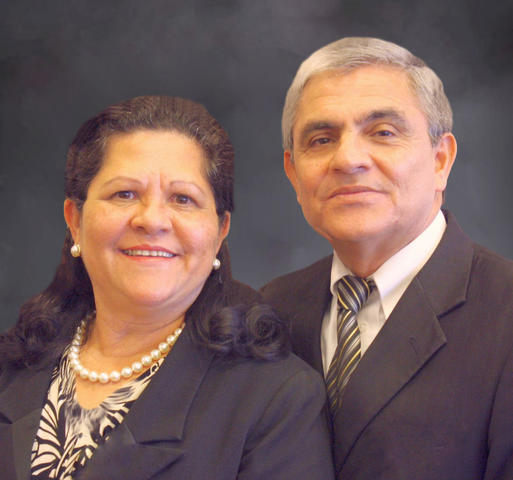 Sister Bustillo is an assistant to the matron of the Quetzaltenango Guatemala Temple and a former stake Relief Society and Primary president, and ward Young Women president. She was born in La Ceiba, Atlántida, Honduras, to Augusto Juan Améndola Midence and Alba Yolanda Antúnez Meráz. 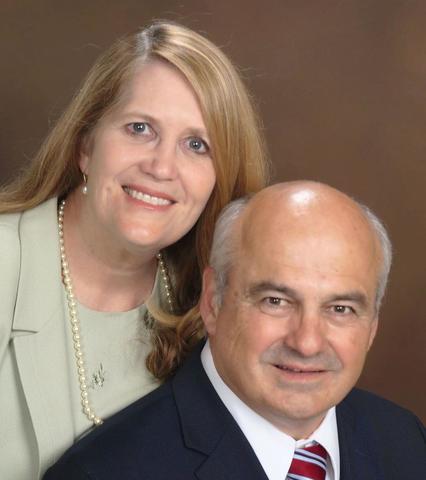 Sister Daetwyler is an assistant to the matron at the Louisville Kentucky Temple and a former stake Young Women presidency counselor and ward Relief Society, Young Women and Primary president. Born in Fontana, California, to Craig Orrock and Carol Crafts Malin.