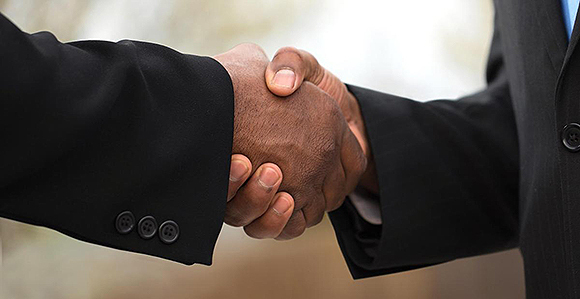 From Canada to Brazil and France to Louisiana, the First Presidency has called 17 new stake presidents and their wives to serve in stakes across the world.

The following are newly created and recently reorganized staked announced during September of 2017.

A new stake has been created from the San Salvador El Salvador Stake. The San Vicente El Salvador Stake, which consists of the La Torre and Sensuntepeque branches and the Cojutepeque, Ilobasco, La Espiga, La Paz, Los Nonualcos, and Zacatecoluca wards, was created by Elder José L. Alonso, a General Authority Seventy, and Elder Luis C. Chaverri, an Area Seventy.