The Church has called mission presidents and their wives to serve in missions in Mexico and Guam. 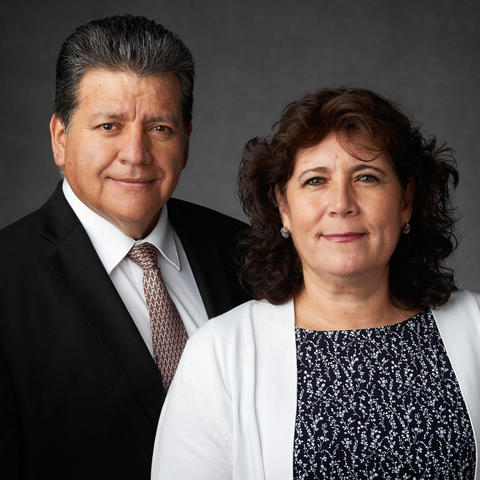