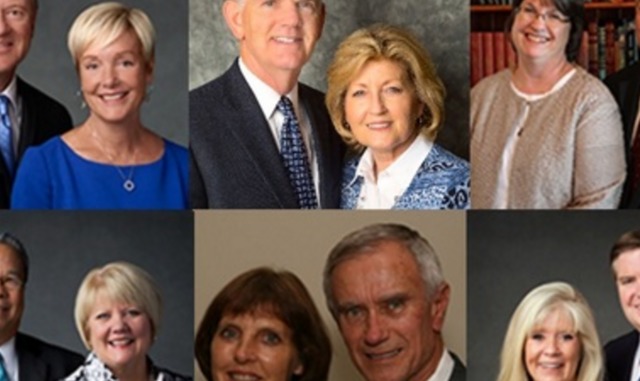 From Provo to New Zealand and the Philippines, the First Presidency has called seven new missionary training center presidents and their wives, who will begin their service in January 2017. 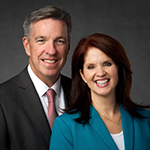 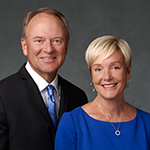 Sister Bunker serves as a stake Primary president and served with her husband in the California Santa Rosa Mission. She is a former ward Primary president, Young Women adviser, and Primary music leader. Born in Las Vegas, Nevada, to Alden Levi Stewart and Carma Nelson Stewart.