From Alaska to the Philippines and Mexico to Japan, the First Presidency has called seven new mission presidents to serve around the world.

The following new mission presidents and their wives have been called by the First Presidency. They will begin their service in July. 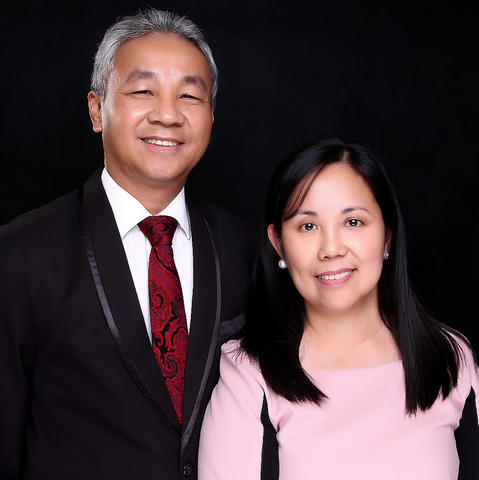 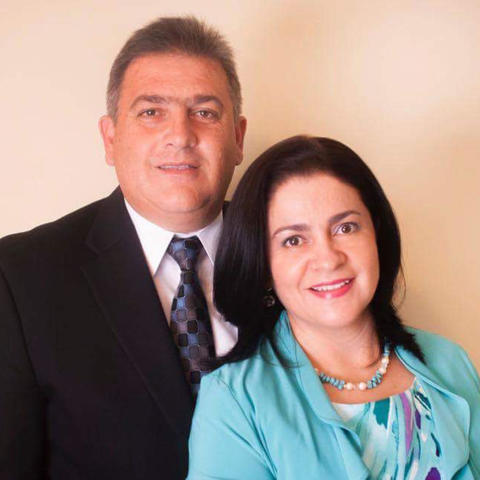 Lead images from the Deseret News