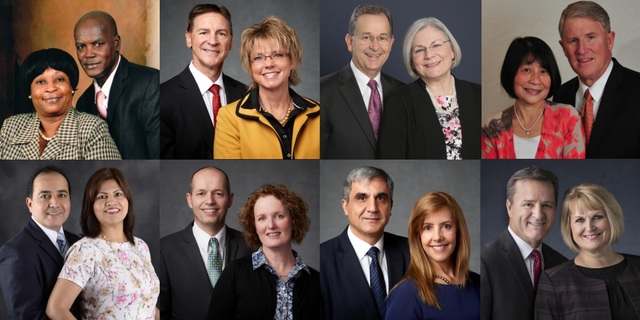 From Hong Kong to France and Indonesia to Colombia, learn more about the mission presidents and their wives called by the First Presidency. They will begin their service in July. 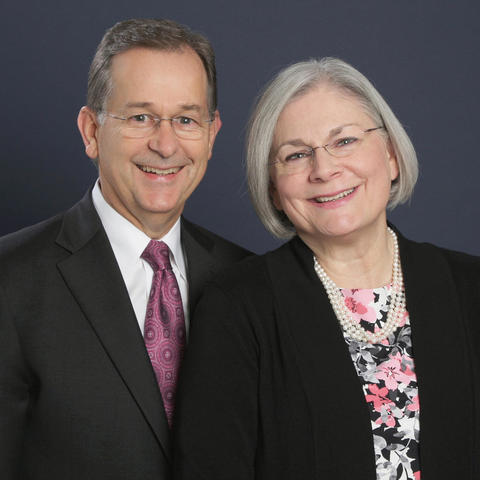 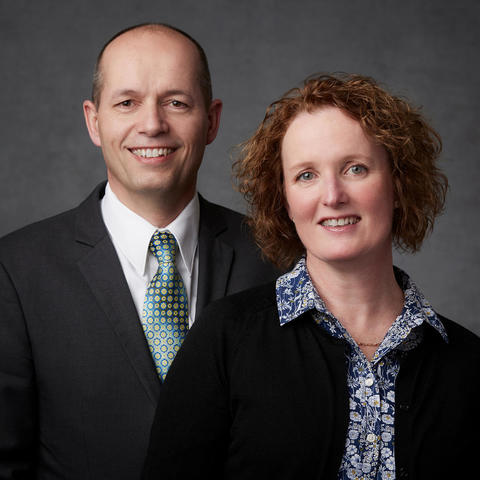