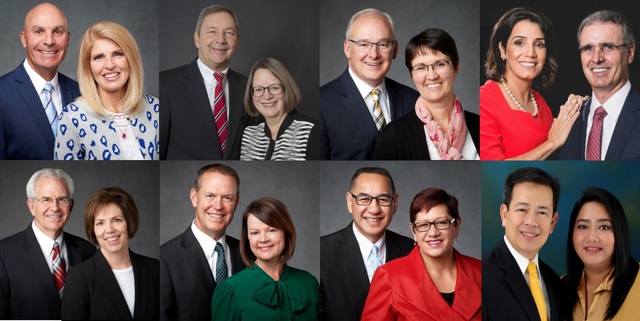 From the Philippines to Canada and Portugal to Brazil, learn more about the new mission presidents and their wives called by the Church.

The following new mission presidents and their wives have been called by the First Presidency. They will begin their service later this year. 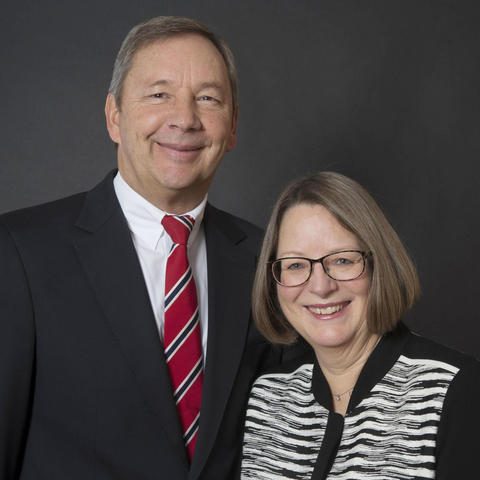 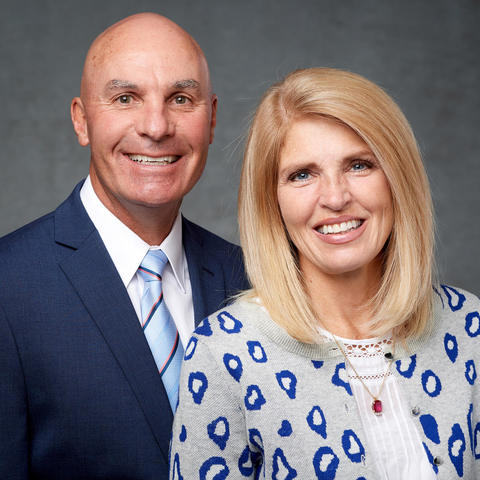